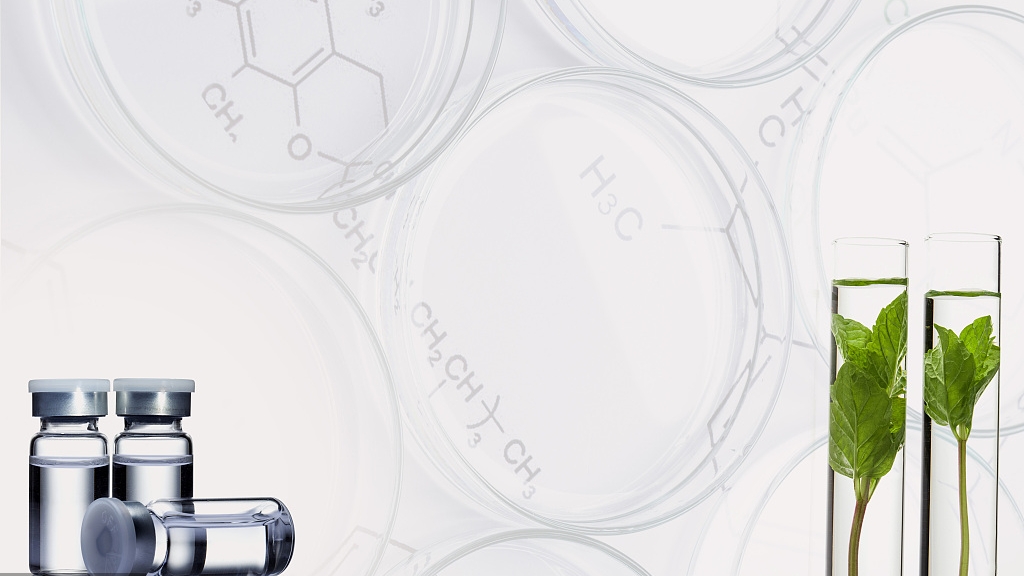 Focusing on the traditional advantage area of Chinese patent medicines, especially the fields of gynecology, pediatrics, orthopedics, dermatology, etc., the TCM R&D platform has been committed to the development of special TCMs, has launched a series of multi-faceted product lines having special clinical value, and established a relatively complete TCM R&D system. By in-depth innovation of new TCMs, quality improvement of TCMs, R&D of age-old classical prescriptions, secondary development of large varieties, and technological innovation in internationalization of TCMs and other aspects, the TCM R&D platform has gradually grown into a technical platform for R&D of new TCMs, and basic and applied research of TCM, such as key technologies of TCM industry and new TCMs.
The platform possesses first-class TCM preparations and testing equipment, such as wet granulator, multi-function fluidized bed, dry granulator, freeze dryer, airflow grinder, HPLC and other modern large-scale instruments and equipment, which can fully meet the research needs of innovative TCMs and cultivation of large varieties. The platform has established close cooperation with Beijing University of Chinese Medicine, China Pharmaceutical University, and Tianjin Institute of Pharmaceutical Research, among other scientific research institutes, with a view to carrying out innovation, R&D of large varieties and health care products and technology industrialization for both domestic and international markets. At present, more than 40 projects of the platform are under research, including more than 10 new drug R&D projects, and more than 30 projects for technology improvement and secondary development. For the moment, the platform has obtained 2 approvals for clinical study of new drugs (both under clinical trial research), 1 approval for protected variety of TCM, and 1 overseas listed TCM product. In addition, the platform has applied for more than 30 national patents, including more than 10 authorized patents.